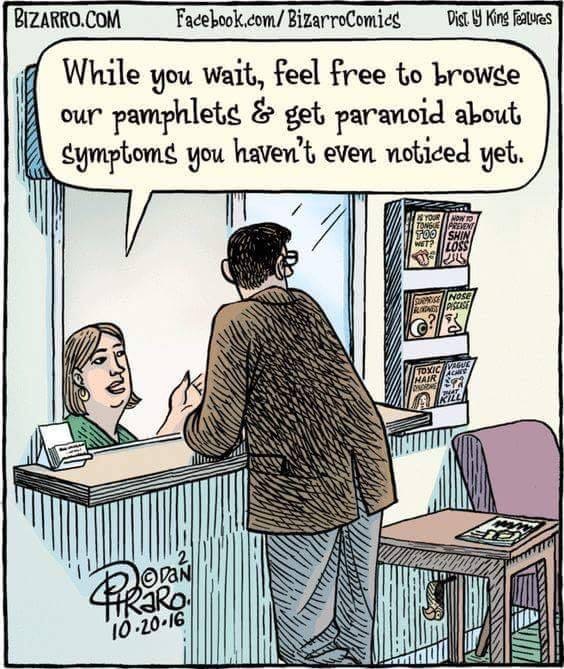 As a Multiple Myeloma patient, and also generally being me and yearning to know everything about everything, I try and keep up on the latest in research on my own disease. You never know when something you read here or there could be important. I generally haven’t slept through the night since my diagnosis and usually am up about 1:30AM and that has become the time that I read studies like the ASPIRE trial and the ENDEVOR trial for Kyprolis on of my Chemotherapy drugs.

Kyprolis is a proteasome inhibitor, which is just like it sounds blocks proteasomes. Proteasomes are protein complexes which degrade unneeded or damaged proteins. In the case of Multiple Myeloma a proteasome inhibitor can activate programmed cell death for a cancer cell. If you find yourself suddenly overrun with non-functional antibodies then flipping the death bit on the cancerous cells is a good thing and exactly why they use it. I don’t know if they use proteasome inhibitors in other cancers but there are three of them now approved for use in the treatment of Myeloma.

I also take Revlimid (lenalidomide) which to simplify my writing is an immunomodulator, which exactly like the Kyprolis excites programmed cell death or “promotes apoptosis” or whatever you prefer. In the end it’s the anti-tumor effect they rave about.

It is worth at this point to have a discussion about our friend we call “Lil Ricky”. You see my family calls me Ricky and so when they learned I had a tumor at T6 in my spine, it didn’t take long for them to name the tumor. Lil Ricky is a mass of cells, but not in the sense of a traditional tumor like a hard mass, its called a diffuse mass. Cells that sort of clump together.

When you get cancer everyone you know comes out of the woodwork to tell you a story about cancer. It is almost always their mother or their wife or their sister and the reason is you can’t toss a rock down the street without hitting someone living with breast cancer, or surviving breast cancer. Almost 42,000 women and 500 men will be diagnosed this year alone.

The stories are always well wishing and used to ‘give you courage’ or ‘show there is hope’. Listen guys you know hope runneth over, but breast cancer is very different from Myeloma.

I think there are no less than 21 different major types of cancer and there are at least a dozen or more different types of Multiple Myeloma ( I am an IGA/Kappa by the way) and so while I understand and respect and even have benefitted from these stories, these differences do lead to misconceptions.

In cancers with a hard physical tumor you will hear terms in staging like local, regional, and distant. There is a tumor local to something, or this region has a tumor or by the time you get to distant well that is usually what they call Stage IV Cancer.

In a blood based cancer such as Myeloma your blood carries the tumor, by the very definition it is distant in that it is systemic. As a result there are only three stages for Myeloma I, II and III and I was not diagnosed until I reached stage III. I count myself with the lucky few that actually got diagnosed. Since the symptoms all seem generalized its hard to get someone on the scent of MM and often it is overlooked. I basically cried when I was told I had a mass, not because I was sad, no because I was validated. If they find it they can treat it and if they treat it at least the symptoms can get better even if we know that the cancer itself will never 100% go away. Multiple Myeloma even with a ‘complete response’ will eventually come back. What does a complete response mean? It means no sign of the M protein using standard tests, a normal percentage of plasma cells or no sign of myeloma cells in the marrow.

If you look at it on a statistical scale Multiple Myeloma patients have a five-year mortality rate of 52.2%. That is a median, the mid point on a bell curve.

If 52.2% is the middle of the bell curve, three months out to the extreme left of that curve, and 20 or 25 years is off to the right. Given that I am a relatively young person, far younger than the mean for those diagnosed which is 65, I intend to live a good long time.

All of that said the 5-year survival rate of women with breast cancer is 99%. So comparatively it is a very different disease. So is pancreatic cancer, its five year survival rate is only seven percent. It can always be worse.

There is no way to sugar coat this, Chemo sucks. I didn’t get nausea during my chemo, but soon learned there are worse things, like having your blood quality fall so low they give you a transfusion and hospitalize you, and that was after just one treatment. Woah.  All of that said I really want to dispel this myth that chemo is indiscriminately killing off cells both good and bad. Does it kill cells YES, is it indiscriminant no. At the top of this post I shared I am taking both a a proteasome inhibitor and an immunomodulator.

These things ensure that the cells that don’t have quite enough umph can step on the gas and it taps the breaks for those cells whos breaks forgot how to work. It is seriously advanced science. Boutique science. Long gone are the days where they just kill for killing sake and hopefully with them many of the horrible side effects that can go with it, at least for some.

Trust me the side effects can be devastating. They all but told me that both my bones and my organs could suddenly dissolve – up to and including death. I mean the things that they tell you are horrible, but if the worst of it is I go get a little blood and have a fever once in a while, well I will take that, its not the end of the world.

So there are three misconceptions dispelled today. People don’t TALK about Cancer, and the result is there is a lot of very old and disturbingly bad information out there about cancer. I am hoping that by writing about it, someone will read this and it may help them or their family on their journey.